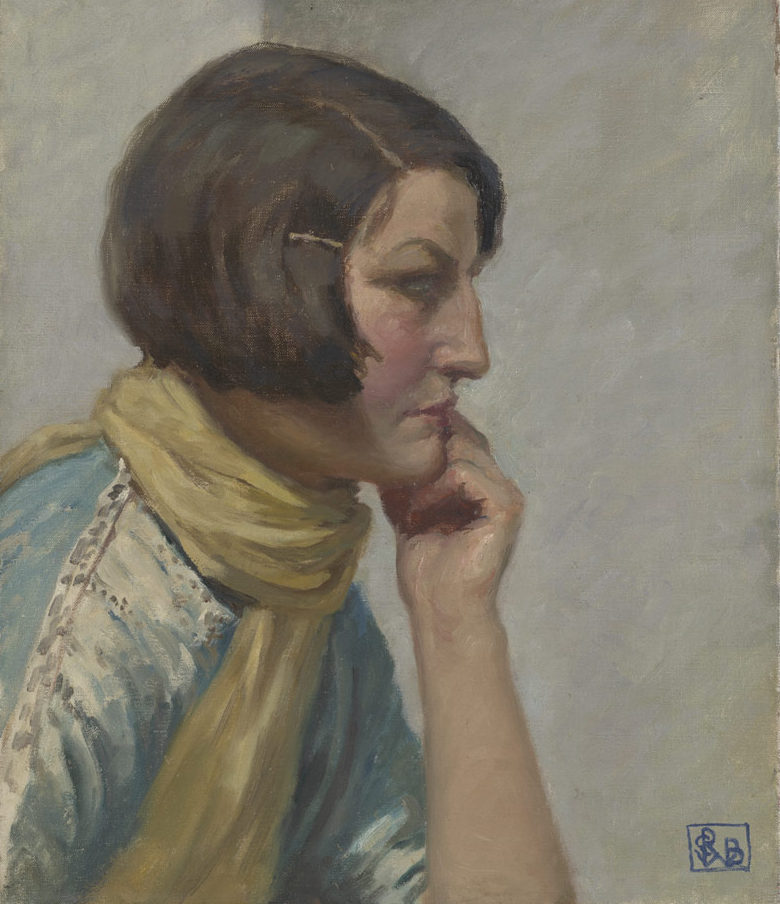 Some would argue that the Fortunes of Richard Mahony is The Great Australian Novel – a masterpiece and ‘the anti-epic to the muse of vanity’ – Peter Craven.

Although declared by its 1965 publisher William Heinemann as ‘one of the greatest novels in the English language’, this work has been largely neglected and was, until recently, out of print. This incisive discussion about the novel and its fascinating author will be conducted with eminent writer and traveller Robyn Davidson and writer, blogger and editor Angela Meyer.