The Philippines, like its near neighbour, Indonesia, is young, dynamic and growing fast. Pinoys know how to have fun, unselfconsciously and exuberantly expressing their vitality through their food, music, and visual and performing arts.

This 7100-island archipelago is multi-lingual, multi-cultural and multi-faith. One hundred million people from 10 different major ethnic groups speak nearly 20 different languages and over 40 per cent are aged 16 years or younger. Metro Manila, the fourth-biggest mega-city in the world, is the size of Australia’s national population alone.

The 2017 Castlemaine State Festival is going to give us a hearty sample of the richness of Pinoy talent and their ineffable, joyous embrace of life and of community. 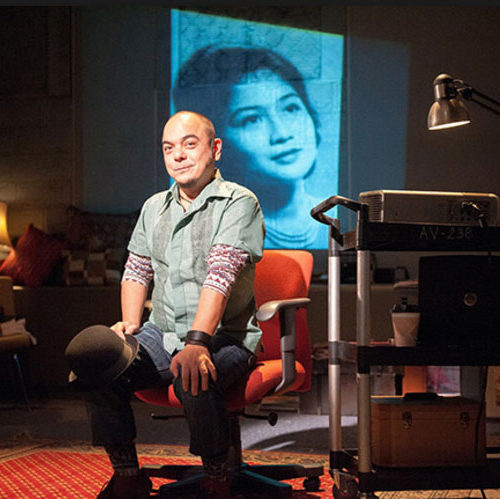 A play about the life of Imelda Marcos. 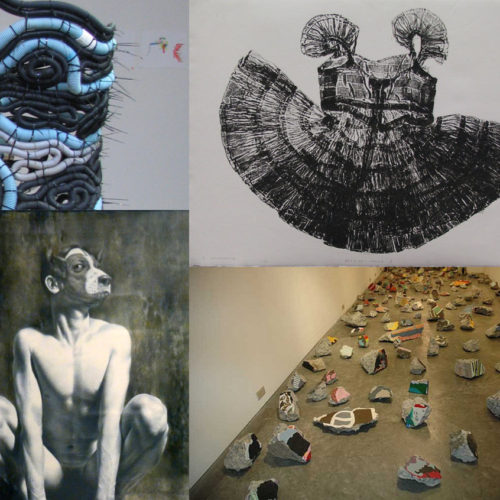 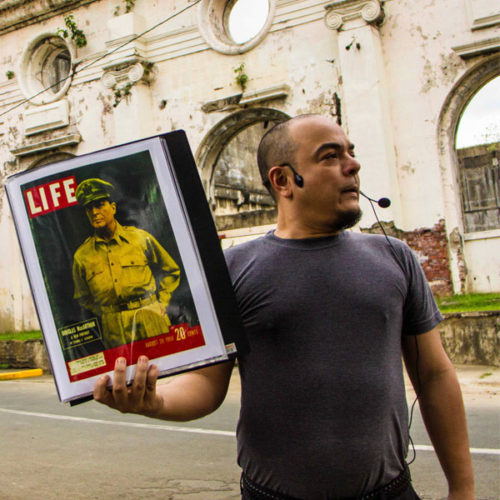 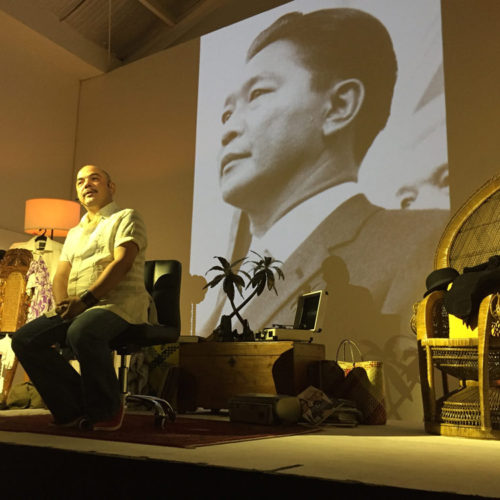 Walk This Way is a one-man work and site-specific walking tour developed by Carlos Celdran as a personal reaction to his home city of Manila. 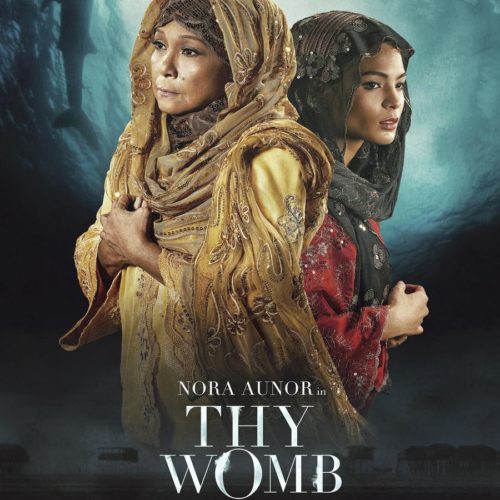 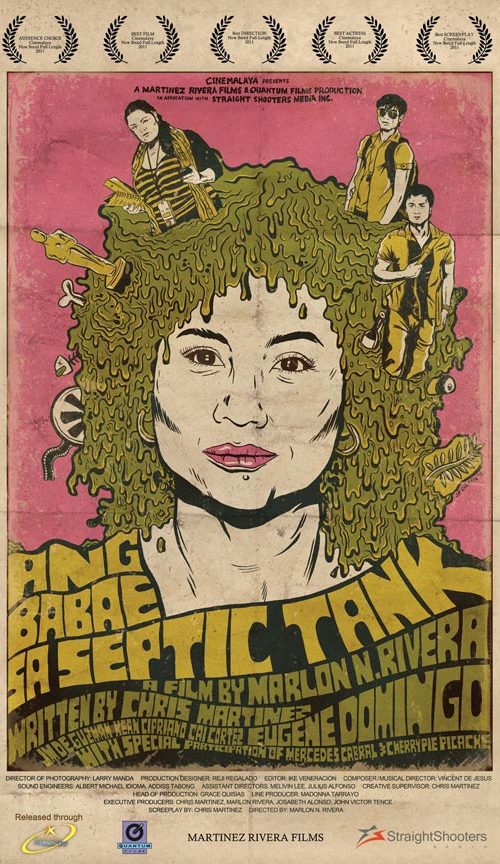 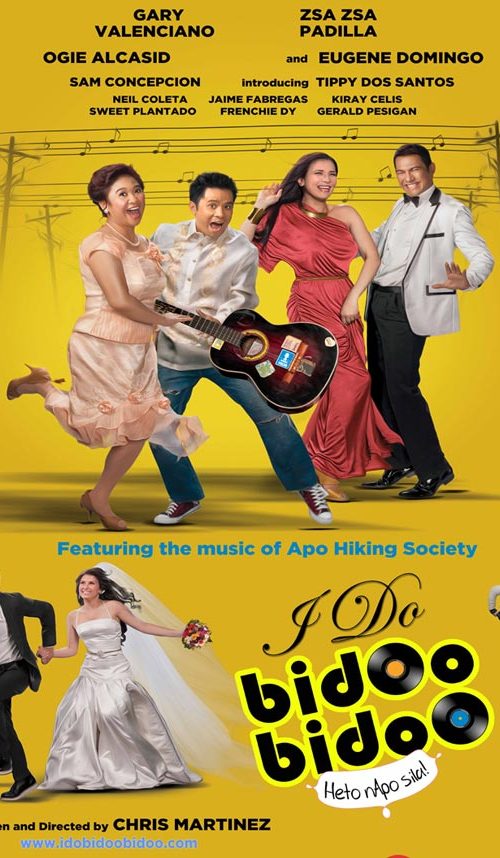 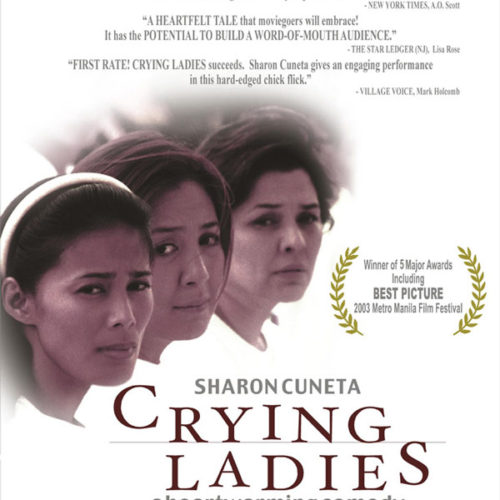 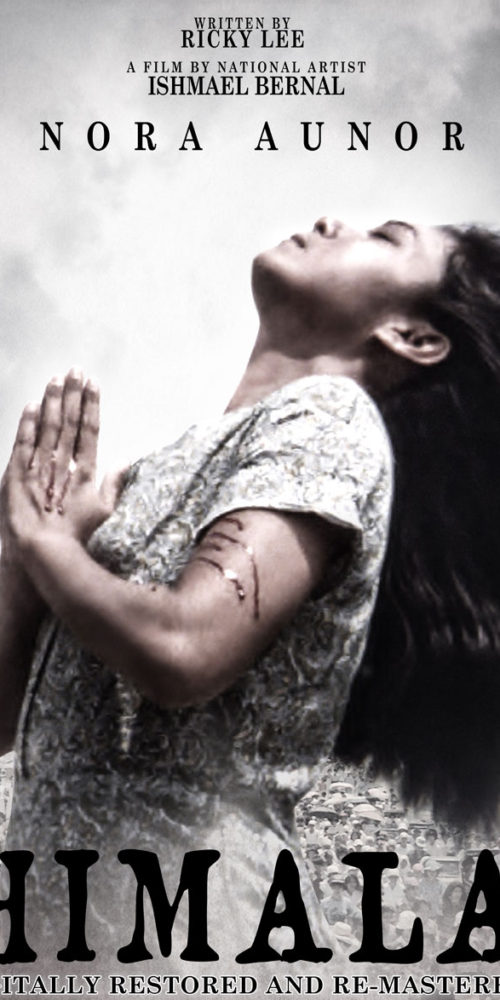 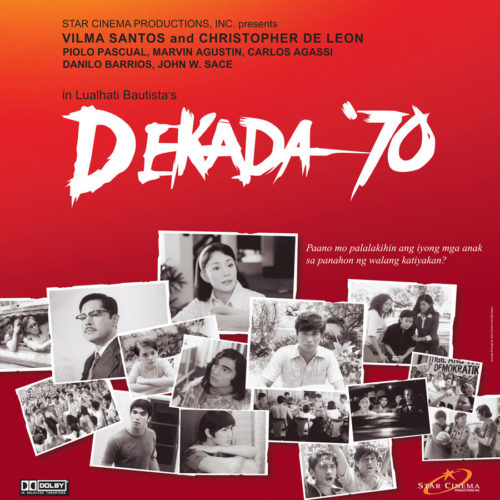 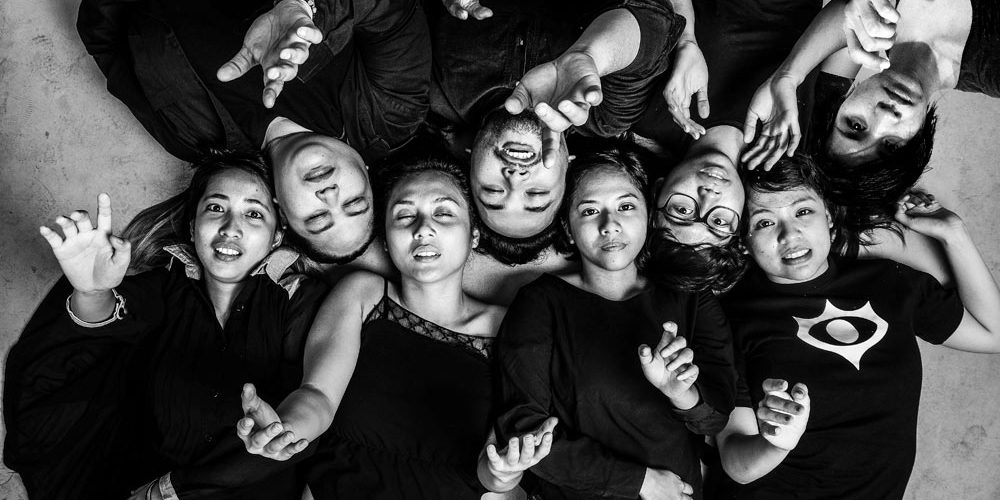 Not happy with the government of the day? Make your own! 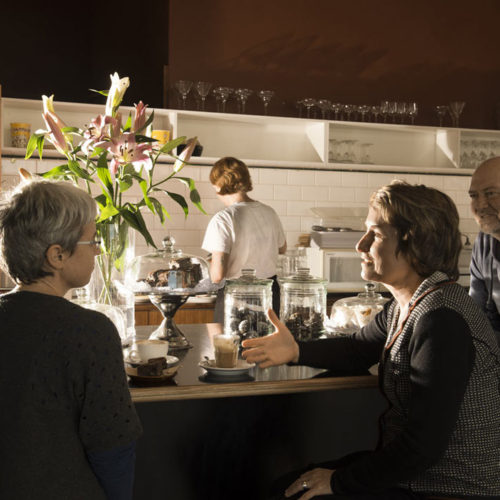 7 @ 11 will give new insight into the work of artists already featured in this year’s Castlemaine State Festival, together with our best and brightest raconteurs, thinkers and authors. 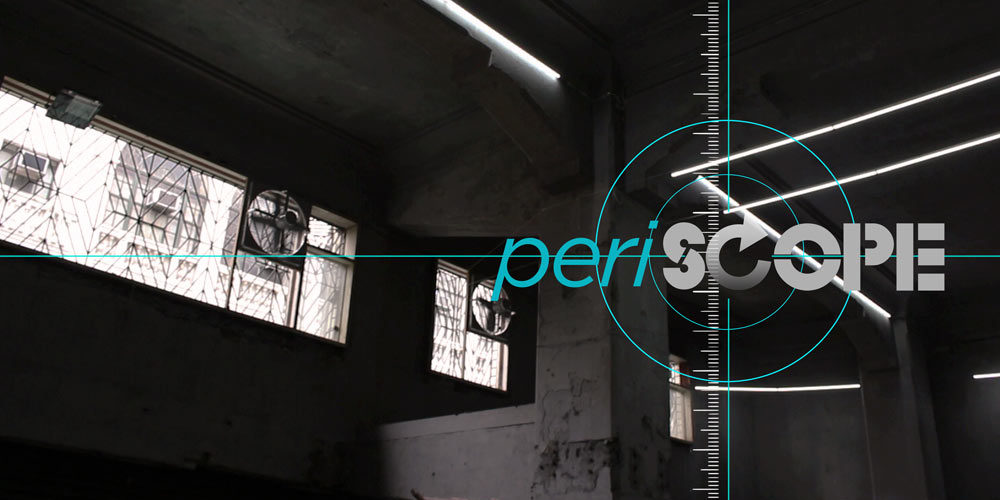 Curated especially for the 2017 Castlemaine State Festival, periSCOPE is a compilation of videos and moving image works from across the Philippine archipelago 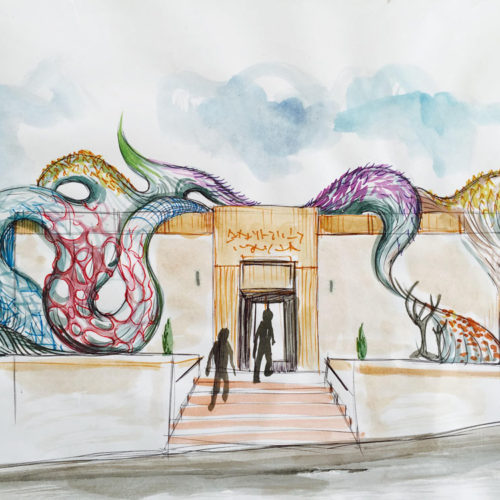 For the 2017 Castlemaine State Festival, Leeroy is creating a temporary sculptural installation, La Puerta Del Laberinto, for the exterior of the Castlemaine Art Museum.